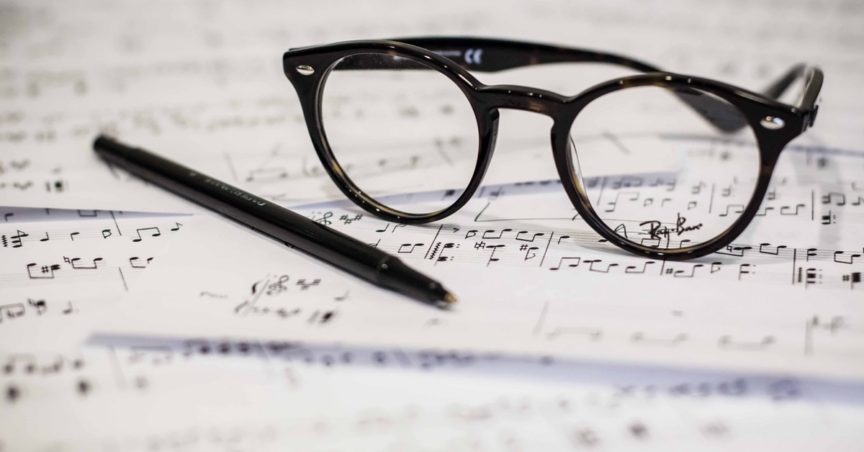 When I was three years old I would sneak down the stairs after bedtime and hide on the landing, watching my parents play music together. My father was a flutist in the Pittsburgh Symphony Orchestra and my mother was a renowned opera singer, but there they were, these two world-class musicians, making music simply for the joy of it, causing love and laughter to emanate throughout the house.

A year later my dad would charge into my room at 5 am as I blared classical from my plastic Fisher-Price record player: “What the hell is going…oh…is that Bach?” When I assured him that it was he responded “OK…just turn it down a little, would you sweetie?” As I grew up playing the cello, the three of us would play chamber music together regularly. After college, I went on to work as a talent agent in the music business for a decade.

From opera to hip-hop, rock-and-roll to broadway, be they times of celebration or sadness, recovering from a breakup or getting pumped up for a big game, music has been a constant presence in my life. I can’t imagine going a day without it.

It turns out that classical music not only served as a soundtrack for my every day — it changed how I processed the world and even the way that I functioned. Science is showing that it can do the same for you too.

Numerous studies have shown that listening to classical music while studying helps improve performance. Whether you’re in high school or college prepping for that next exam (or just need a boost to your spirits), check out this classical music playlist that I’ve compiled. With a distinct focus on raising your levels of positive emotion, it may not only help you retain more information but make the whole day a joyous one.

Happy listening, and please do feel free to reach out to any further recommendations — or to suggest a few yourself!

Neville Marriner; The Academy of St. Martin in the Fields

Neville Marriner; The Academy of St. Martin in the Fields

Author, speaker, consultant and educator, Daniel Lerner is the author of "U Thrive, How to Succeed in College (and Life)".

Try before you buy: download a free sample of U Thrive

Based on the most popular elective course at New York University, Dan’s new book “U Thrive: How to Succeed in College (and Life),” is a bold mix of fascinating science, real-life stories and tips for building positive lifelong habits that help students grow into the happy, successful alums they all deserve to be. Get your mind percolating over the pages here!

This error message is only visible to WordPress admins